This area of the website is dedicated to Transformers news. Currently this website contains 391 news stories divided over 27 pages. You can submit a news story by using our news submission page.

Welcome to day 10 of our 17 day commemoration of the website's launch. Today we shall take a look back at the year 2008.

Welcome to day 9 of our 17 day commemoration of the website's launch. Today we shall take a look back at the year 2007.

This year was a little in limbo as fans geared themselves up for the Transformers Live Action Movie.  Transformers Cybertron continued and the fan favourite Transformers Classics line was introduced.

Click the headline to read this article in full. 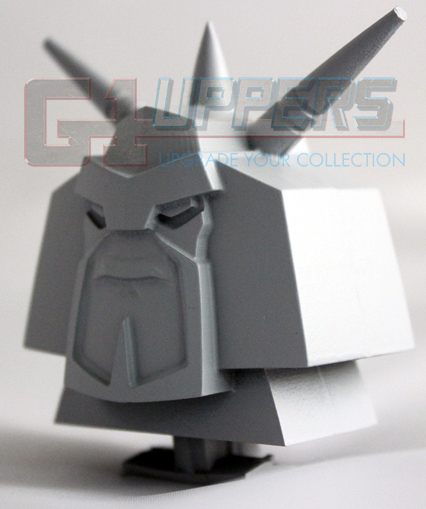 Fun Publications have sent out the following email regarding them now selling off spare stock which include this years Transformers Animated Botcon set.  Here is a copy of the email

"We have a very limited number of BotCon items that were left over after we finished shipping and replacing all of the problem pieces.  We keep items in reserve in case they are damaged in shipping.  However, these BotCon items are the last of the last so when they ship, we will not have anything to replace them with if there is a problem.  We have checked these items to make sure there are no factory mistakes.

Wrench
Click the link or image above to view the Wrench toy gallery. The gallery contains 26 images of this figure for your viewing pleasure.

Hasbro Inc submitted a trademark application for SUPERION MAXIMUS with the USPTO on the Tuesday, 17th February 2004. The mark was submitted within the category toy action figures, toy vehicles and toy robots convertible into other visual toy forms and currently has as status of Abandoned because the applicant failed to respond or filed a late response to an Office action. To view all documents in this file, click on the Trademark Document Retrieval link at the top of this page..